Drip irrigation is one of the most water-saving irrigation techniques so far. But drip irrigation, once called “expensive technology” because of its high price, is used only in high-value cash crops.

In recent years, with the wide application of drip irrigation tape,” expensive technology “is no longer expensive and can be applied to ordinary field crops.

Drip irrigation is short for drip water for irrigation.Water is dribbled evenly and slowly into the soil near the root area of the crop by means of a drip orifice or drip irrigation tape technology mounted on the hair pipe.Due to the small amount of water drops, the water drops enter the soil slowly. Therefore, under the condition of drip irrigation, except the soil moisture under the drip head is in a saturated state, the soil moisture in other parts is in an unsaturated state. Soil moisture mainly infiltrates and diffuses by means of capillary tension.Drip irrigation has strong adaptability and wide application range, so it should be selected according to the natural conditions of the irrigated areas and crop varieties according to local conditions. 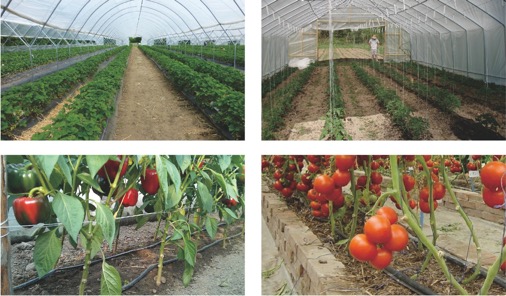 1.Drip irrigation tape and water dropper are easily blocked and require high water quality, so filters must be installed;